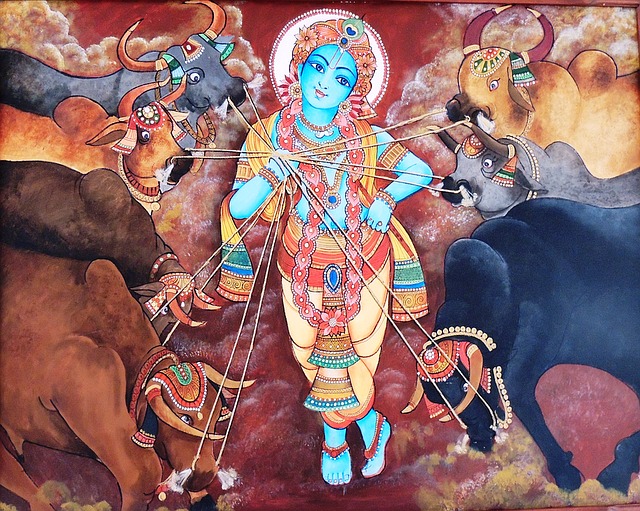 What is the nature of the incarnation?  Let’s investigate following the concept of duality of the opposites, and paradox.  The incarnation is most likely a god-child; a couple examples being Horus and Krishna.  He would have equally male and female characteristics.  All-knowing, yet a naive child.  Blissfully unaware, yet knowing all things; very child-like.  He would have no preferences.  He would not be homosexual but He would see the beauty in both male and female persons; and of course the divine nature in all beings.  His incarnation would be a “coming out to play”, and the universe itself would be His playing also; divine play, divine sport, gods at play.  Naive, yet infinite wisdom.  He would have no beliefs, as all enlightened persons have absolutely none.  “The child”, Nietzsche says,